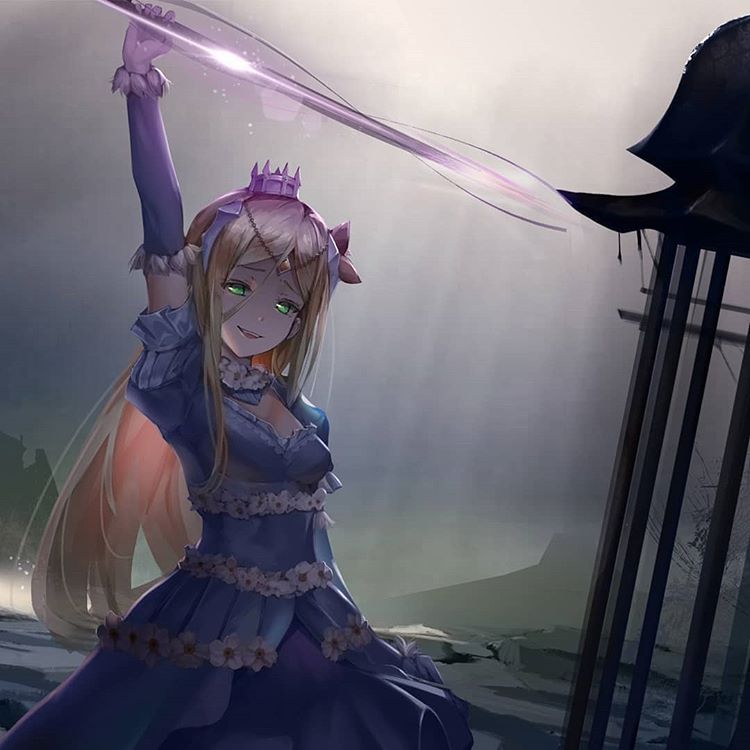 You all must be eagerly waiting for the Overlord season 4. The last season ended with great suspense when Nazarick showcased its power to Emperor Jircniv. Jircniv invaded the Nazarick but regretted it later and wanted to apologize immediately. However, what Jirnick found out when he reached Narzick left him stunned. The armies of Nazarick have the record of overcoming the greatest of enemies with their amazing military skills. Moreover, the people of Nazrick were ready to encounter their enemies with their Death Knights, who had achieved the maximum level of magic to tier 6. Guess what? Overlord season 4 has returned to rule your heats, and I bet the Overlord season 4 will be more interesting than the third season. Let us check out the Overlord release date, story, etc., in this article.

Overlord season 4 is all set to blow your mind with its amazing storyline!

The producers announced the Overlord season 4 release date a year before. The makers also mentioned that the fourth season would be more interesting and audience-centric. Since then, the fans have patiently waited for their favorite show to release soon. However, the good news is that the wait is over. The season was released a while now, on July 6. 2022. As of now, the four seasons have been released with millions of views.

Where can I watch Overlord season 4?

Overlord season 4 was released on July 6, 2022, with four episodes streaming currently. People in Japan can watch the anime on Funimation. Moreover, overseas fans can watch Overlord on online streaming platforms, including Netflix, Crunchyroll, etc. Also, the episode releases overseas after an hour with English subtitles after the original release in Japan. The schedule for Overlord is 10:00 PM JST, 10:00 AM ET, 7:00 AM PT, and 9:00 AM CT.

Overlord is a ranobe(light novel) written by a Japanese author named Kugane Maruyama. The Overlord series is an animated series based on this light novel. The first season premiered in the summer of 2015 and comprised thirteen episodes covering the three volumes of this eponymous novel.

This is a dark fantasy-based series based on a game called Yggdrasil. When the developers decided to turn down the game servers, Momonga wanted to play the game for a while. However, the story turns interesting when Momonga gets stuck in the game, and the characters start behaving independently.

Momonga, the main character of the game whose character in the game is a powerful knight who wants to become popular. However, in the game, Momon later adopted the name Ainz Ooal Gown and is currently the master of a community named after him.

Ainz plays the role of a villainous character who is strong and a great warrior. People look upon Ainz as a wise leader who can help them in need. Ainz has been characterized as a savior but selfish, often whose primary goal is to do anything for the benefit of him and Nazrick.

The storyline of the Overlord series is long and interesting as the series advance. You should watch this anime as it is worthy of binge-watching. Thank you and take care!