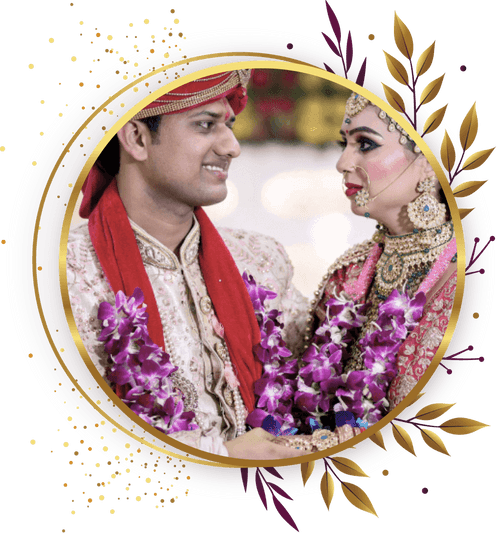 Hindu marriages are all about a truckload of exciting rituals and fun. But did you know many Hindu matrimony traditions are actually offending to the fairer sex? Wish to know further? Read to find out!

The main idea of marriages of any kind is the union of two souls to walk ahead in the path of life together. However, the concept of patriarchy is so deeply ingrained in our culture that even the purest alliance is not untouched by this. Even Hindu matrimony has a larger share of male-centered activities and beliefs in their weddings. Obviously, these beliefs are blindly followed by most of us in the name of Hindu traditions, and no one dares to question them. Those who do, are shut down by many false and self-brewed stories about the Hindu belief system. But it’s high time we identify these loopholes and stop them soon! Some of these rituals are as given below.

The son-in-law or husband is treated like God by the girl’s family. He is usually considered the manifestation of lord Shiva. Naturally, when the Hindu groom arrives with his Barat, the Bride’s family leaves no stone unturned at his welcoming. But the most shocking yet largely accepted ritual is washing his feet.

More than often, it is the responsibility of the Hindu bride’s father to do the necessary. Immediately after the welcoming of the Barat at the venue gate, the bride’s father or the brother washes the groom’s feet thoroughly, applies Teeka, and wipes it with a dry towel.

Another biased culture in most Hindu matrimony marriages is that the bride will apply Haldi coming from the groom’s home. It is the same Haldi that was applied to the groom’s body earlier. So, instead of applying the fresh Haldi, brides are supposed to put their would-be husband’s leftover Turmeric into their bodies.

The rituals themselves sound extremely offensive to the human race who talks of equality. The ritual seems nothing more than another patriarchal obligation to keep the women in a submissive position.

You might never hear any gruesomeness more largely accepted and celebrated than Kanyadaan!

The ritual is considered one of the most highest and preferred traditions while in Hindu matrimony marriages. The parents of a bride consider it a blessing to perform the Kanyadaan ritual for their daughters. Not forgetting, it is the same ritual where a bride is given away to the groom’s family like a commodity to live and accept all things forthcoming. She is now expected to leave behind almost everything she had including her home, her parents, and the old world. Shockingly, the parents of the Hindu bride rejoice donating their Daughters to a complete stranger for the rest of her lives!

Still, wondering why it is absurd? Well, the whole beginning of this Bidai ceremony is based on the wrong reasons. Long time back when the prince or the royal rulers lost their battles against the enemies, the losing party use to give away their women in place of land and money. Like always women were treated as commodities and it is still the same today. The only difference is this absurdness is now given the name of ritual in Hindu matrimony marriages.

Dowry is largely prevalent in most Hindu marriages in India. Apart from giving away the girl like a commodity and bidding her farewell, the bride’s family also offers huge dowries to the boy’s family. The dowry can be anything including cash, four-wheeler, home furnishings, land, houses, etc.

However, the most shocking fact is that the Hindu matrimony alliance of two people is also based on dowry apart from caste, color, and background. Most grooms refuse the proposal of even the well-settled girls because of the lack of expected dowry.

So, these are not just anti-feminist but some of the most gruesome traditions in Hindu matrimony. Such rituals are a direct target on girls and promote a submissive position in society for women. These practices in the name of tradition and rituals immediately needs to stop!