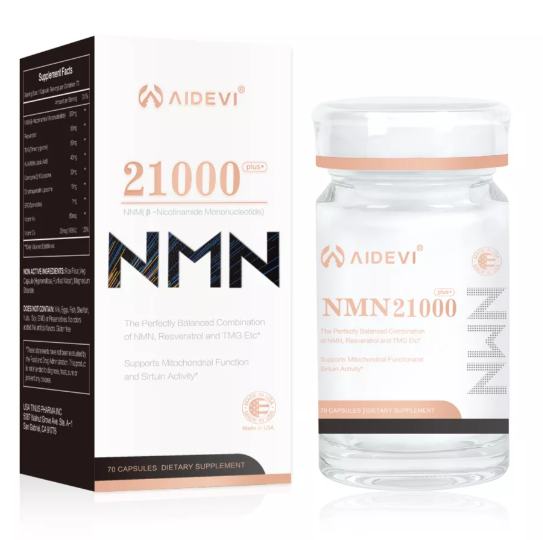 Nicotinamide mononucleotide (NMN) is a molecule that plays a crucial role in the body’s metabolism and energy production. It is a derivative of niacin, also known as vitamin B3, and is involved in the production of nicotinamide adenine dinucleotide (NAD+), a coenzyme that is essential for the proper functioning of cells.

NMN is found naturally in small amounts in a variety of foods, including milk, avocados, and tomatoes, but it can also be taken as a dietary supplement. Research has shown that nmn b supplements may have a number of potential health benefits, including improving insulin sensitivity, reducing inflammation, and increasing energy production.

NMN has also been shown to have anti-aging effects in animal studies. When given to mice, NMN has been found to improve their energy metabolism, physical activity, and overall health, leading to a longer lifespan. While these results are promising, more research is needed to determine the potential anti-aging effects of NMN in humans.

In addition to its potential health benefits, NMN is also being studied for its potential use in the treatment of a variety of conditions, including diabetes, heart disease, and neurodegenerative diseases such as Alzheimer’s and Parkinson’s. However, much of this research is still in the early stages and more studies are needed to fully understand the potential therapeutic uses of NMN.

Overall, nicotinamide mononucleotide is a promising molecule with potential health benefits. While more research is needed to fully understand its effects and potential uses, it is an area of active investigation in the field of nutrition and metabolism.