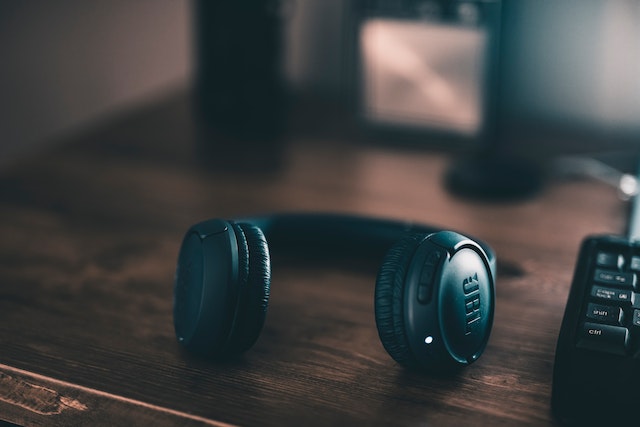 I’ve been using wireless headphones for the past few weeks, and they are beneficial. This list tells why. If you didn’t get that from the title, then you’re drunk and should get off the internet before doing something stupid.

Less likely to be damaged

My wired headphones could never last a week once I got addicted, My wireless ones on the other hand…

The most obvious one, and the best one. You are no longer restricted by a wire going to your device. Feel free to move around as much as you want without worrying about damage to your phone, until you get out of your devices Bluetooth range.

Also Read: The Advantages of Using a Price Quote Software

With wired headphones, your teachers would see the wire going from your pocket to your ears. Not with wireless ones. Just put your coat over the neckband and put on Highway to Hell while going to your least favourite class.

Works with most modern devices

Most of today’s popular electronic devices have Bluetooth. On the other hand, the iPhone 7 was one of last year’s most popular phones and it took that away. But it still had Bluetooth.

Unlikely to tangle up

The wires going from the headphones to the neckband can be tangled but that’s unlikely. What’s more likely is the audio in wire on wired headphones getting tangled up.

Even if a device doesn’t have Bluetooth, as long as it has a headphone port you can add a Bluetooth transmitter to it. So now you can listen to your 3ds with Bluetooth headphones.

Used to, they weren’t mainstream. Now, they are. And I can’t imagine what the first wireless headphones were like, and I don’t want to.

Only 1 thing is easily stolen instead of both

With your device and headphones separated, it’d be harder for thieves to take both of them at once. And that can be handy since when they try to steal the 2nd item you can catch them.

No explanation needed. They just look good; do you truly want me to give a detailed review of the appearance of headphones?

Dancing to music is easier

Don’t want to disturb your neighbours or other people in your house, but wanted to dance to some music on your phone? Put on your wireless headphones and use them to listen while still having free movement.