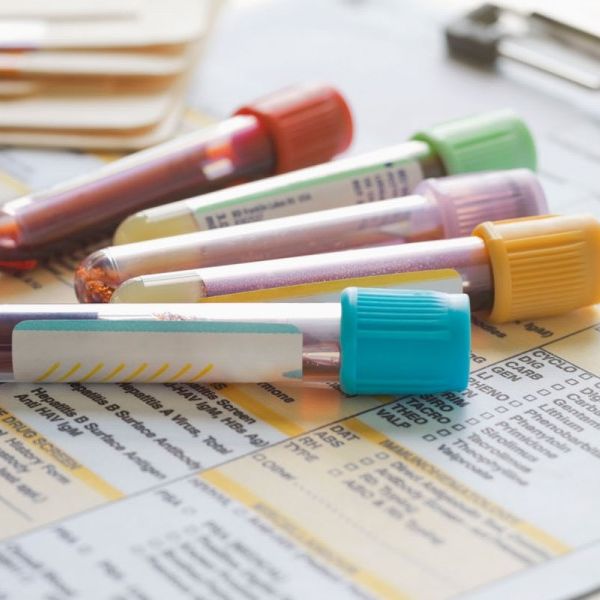 CBC stands for Complete Blood Count. It is a blood test that assists the doctor in diagnosing any underlying issues in the body. This standard test is done for certain problems that can adversely affect the body. It measures different types of blood cells. Depending on each quantity, an analysis is carried out. Blood flowing in the bloodstream consists of WBC, RBC, Platelets, and other chemicals in minor volume. Each of these blood cells has essential functions. By volume, RBC and WBC have major parts, and platelets are in significantly less volume.

RBC stands for Red Blood Cells, also known as erythrocytes. Its primary function is to carry fresh oxygenated blood. It delivers blood to various tissues, which is vital for the proper functioning of the human body. It contains hemoglobin which is the primary carrier of oxygen. Any fluctuation in the volume of hemoglobin in the bloodstream can lead to different issues in the body.

Platelets are also known as Thrombocytes in biological terminology. They are colorless in nature. The primary function of the platelets is to stop or prevent bleeding. They do so by accumulating near the wound and joining together. They act as a plug and stop the bleeding and begin the healing process.

Bone marrow consists of stem cells that develop the RBCs, WBC, and Platelets for the body. Any variation in the count of Platelets can lead to sickness of the body.

WBC stands for White Blood Cells, also known as leukocytes. They help the body fight against foreign elements like bacteria, viruses, and germs. A medical professional can deduce whether the body has an infection by understanding the amount of WBC. It helps in the detection of both fatal and non-fatal types of diseases.

There are five different types of WBCs.

Purpose of a CBC Test

CBC test tells us about the present state of health of the body when analyzed by a medical practitioner. It takes into consideration the complete range of cells in the blood. By properly examining the volume and characteristics of the cells, many conditions can be detected early.

Many issues in the blood can be associated with medical conditions. In some cases, it can affirm or reject some conditions. It is used with other tests to reach a solid conclusion.

Patients undergoing any treatment or just operated on also have to take CBC tests. This helps in the constant monitoring of the human body. It works as feedback for medical professionals in cases of treatment. It allows them to verify whether a particular medication is working or not. If any change in the medication is required, then doctors can proceed accordingly. It is also used for general screening purposes. People without any conditions also take it to keep track of their health and avoid any complications.

There is no particular prerequisite required for the test. It can be taken at any time of the day, unlike some other tests. Usually, the blood sample is taken by an experienced medical assistant. It involves finding the right vein through which the sample is taken with the help of an injection. Generally, it is taken from arms or any place where the veins are easily accessible for sampling. The spot is cleared with an antiseptic cotton swab before inserting the needle. After the sample is taken, a bandage is placed at the insertion point.

CBC report gives a comprehensive overview of the constituents of blood. It assists the medical professional in diagnosing accurately.

Below are some details that are present in the report.

CBC Test PriceThe price of a CBC test price varies from location to location. It also depends on whether the sample is taken at the diagnostic center or from home. It is not a costly test as compared to other tests that are done. It ranges from INR 150 to INR 550.