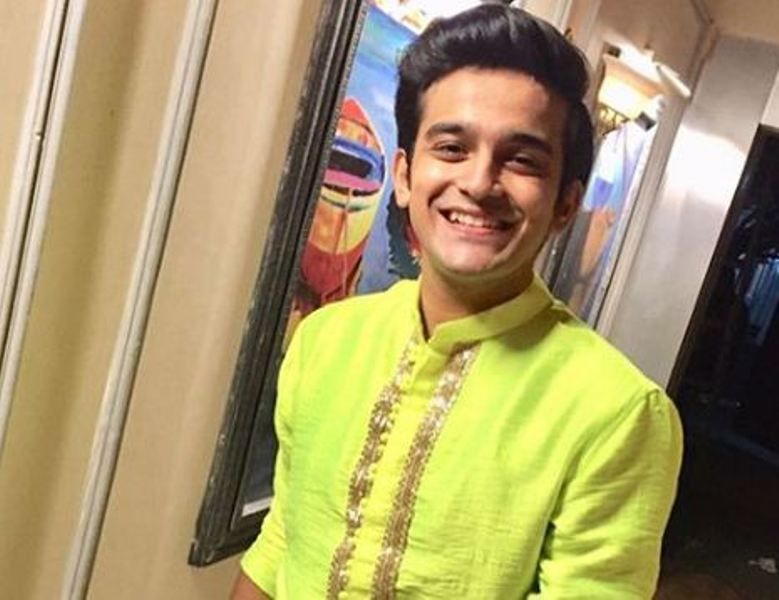 In every Indian household, one or two females are crazy about Television dramas. We often see our mothers telling us to eat before her favorite TV drama starts. I guess every Indian child can relate to this. Moreover, not only females but there are millions of male TV drama fans too. You might find it funny, but for some males, TV dramas are why they stay at home. The Indian TV world has a talent for every age group. From Smriti Irani to Shilpa Shinde, from Hina khan to Saumy Tandon, all are known for their extraordinary acting skills.

Today, we will discuss one of the youngest male actors who shines high on the grounds of the Indian TV world. He is the rising talent of Indian Television who surprised the industry with his prolific acting skills. Pravisht Mishra is one of the spectacular actors who gave Indian TV cinema a super hit serial on his debut. His role as Barrister Babu was praised by the whole industry. This rising star of Indian Television has become popular with his debut role. But now, he is all set to do other shows with dedication and hard work. In this article, let’s discuss our young Icon, Pravish Mishra, aka Barrister Babu.

Everyone has their kind of struggle. Some struggle to get work and then get famous overnight. However, others struggle to survive in the industry or get their dream role. Pravisht Verma sat his foot in the Indian TV industry with several dreams and ambitions. Moreover, His role as “Barrister Babu” inspire the young generation to work hard with determination. However, Pravisht’s dreams do not end with one hit serial. It is just a droplet in the ocean. Nowadays, Pravsiht is working on another Indian drama and rocking his actor role.

But like any other actor, Pravisht also struggled and faced several hardships. Before becoming an overnight sensation in Television, Pravisht also did several small roles in serials.

After seven years of working as a junior artist, Pravisht finally got the opportunity to prove himself, which we all know he excelled in.

This Allahabad-born star has equally concentrated on his education too. Pravisht has a graduation degree in physiotherapy. However, This 23-year-old actor was interested in acting. Thus, his parents understood their child’s dreams and supported him.

Now, the entire Indian Tv industry is talking about this incredible actor’s work. I hope the young actor will keep getting amazing opportunities in his life.